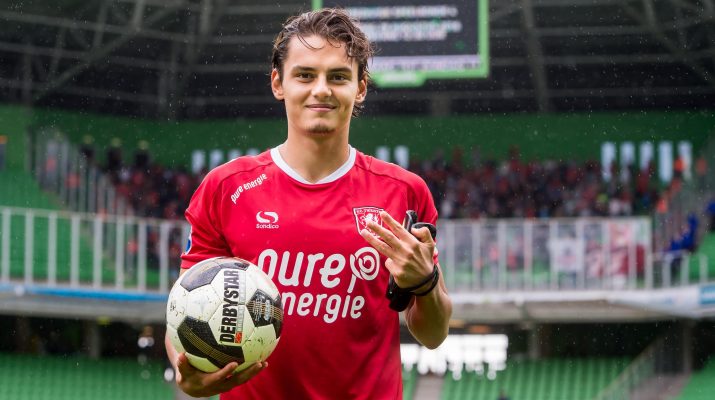 Everton’s 4-0 demolition of Manchester City at the weekend has not only put Pep Guardiola under increased scrutiny, but has also cast doubts over Txiki Begiristain’s poor recruitment over the past few seasons.

Begiristain, director of football at the club since 2012, has overseen the acquisition of several mediocre players purchased for hefty sums.

Eliaquim Mangala, Wilfried Bony and Nicolas Otamendi have all been expensive flops, and whilst John Stones, Raheem Sterling and Leroy Sane clearly have immense talent and promise, none have yet done enough to justify the £40+ million fees City paid for their services.

Perhaps Begiristain can find some solace in the performances of one of City’s much more economic signings.

Turkish wonderkid Enes Ünal was signed for just £2.5 million in the summer of 2015 and is currently on loan at FC Twente.

Since joining the Dutch side in July 2016, he has set the Eredivisie alight with his prolific goalscoring and remarkable range of finishes. In this article, we take a look at the young Manchester City striker’s development and journey so far, and analyse whether he has the ability to one day establish himself as a regular in Pep Guardiola’s side.

Born and raised in Bursa, Turkey, Enes Ünal rose through the youth ranks of Bursaspor, making his professional debut for the club on 1st August 2013 in the third qualifying round of the Europa League at just 16 years and 84 days.

Twenty-four days later, Ünal would announce his arrival to the Süper Lig in style, coming on as a substitute against Galatasaray and scoring just three minutes later, making himself the youngest ever scorer in the Turkish top division.

He would go on to make a total of 35 league appearances for Bursaspor over the course of the next two seasons, and although his relatively meagre return of four goals was in no way prolific, it was clear to onlookers that Ünal had the raw talent necessary to become a genuinely exceptional player.

Ünal’s performances piqued the interest of Manchester City, who signed him in the summer of 2015 for £2.5 million.

Though Ünal did appear in a few pre-season games, City had bought him with the intention of immediately loaning him out again for first team experience, and the forward joined Belgian side Genk on a two-year loan.

After an unsuccessful spell in Belgium that saw him manage just one goal in 12 appearances, Ünal was recalled early in January 2016, before being sent to NAC Breda in the Jupiler League (The Netherlands’ second division) later that month. 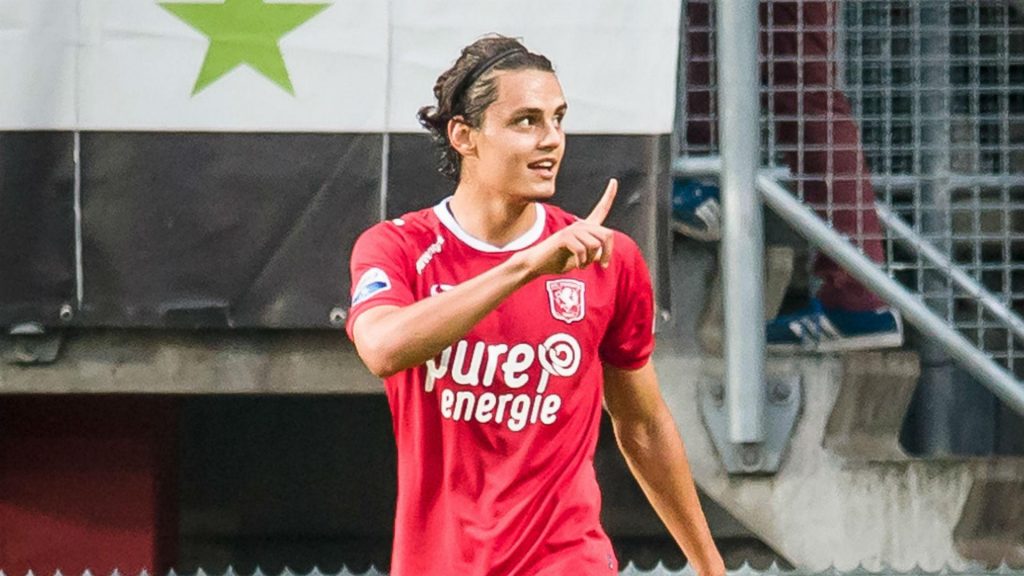 Whether Ünal will ever get a chance in the Premier League is another matter entirely.

Though the use of Iheanacho, Stones and Sterling would suggest that Guardiola is a firm believer in the ‘if you’re good enough, you’re old enough’ mantra of selection, his penchant for systems with a single striker is likely to limit Ünal’s chances.

The largest potential stumbling block in Ünal’s route to the City first team is the recent arrival of Brazilian Gabriel Jesus, widely considered to be one of the world’s hottest prospects and a leading light in Palmeiras’ recent title win.

With Sergio Aguero, Kelechi Iheanacho, and now Gabriel Jesus ahead of him, it’s likely Ünal will have to seek a move if he is ever to establish himself as a starting striker in a top side.

There will no doubt be a multitude of clubs willing to accommodate Enes Ünal if he did decide to move on from Manchester City.

Perhaps he should try to emulate Luis Suarez, who found success at Ajax and earnt himself a move to the Premier League with Liverpool.

Ünal’s tireless work ethic and eye for a finish are reminiscent of the Uruguayan, and Ajax could be in the market for a new striker in the summer, with Bertrand Traore heading back to Chelsea and rumours that young Dane Kasper Dolberg is being lined up for a move by many of Europe’s larger clubs.

With Ünal’s proven Eredivisie scoring record and his obvious potential, the Turk could prove a perfect fit for the Amsterdam club.