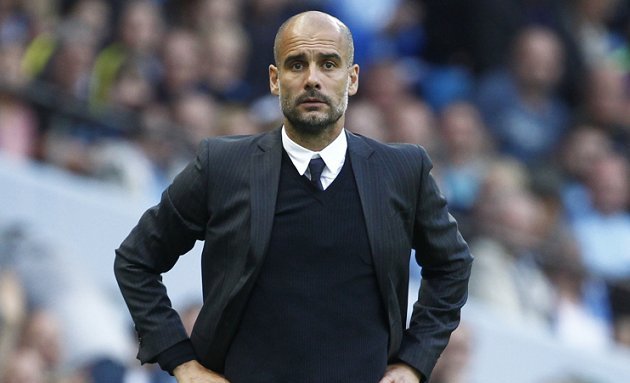 Promising Manchester City striker Enes Unal has revealed that he cannot link up with Pep Guardiola’s Blues next season … because he still does not qualify for a work permit.

The 19-year-old Turkish striker has been a big hit playing on loan for FC Twente in Holland, scoring 17 goals in 29 appearances this season.

That has attracted the interest of Dutch giants Ajax and PSV Eindhoven and, reportedly, has led Lazio to make enquiries about his availability, after he was dubbed “the Turkish Cavani”. 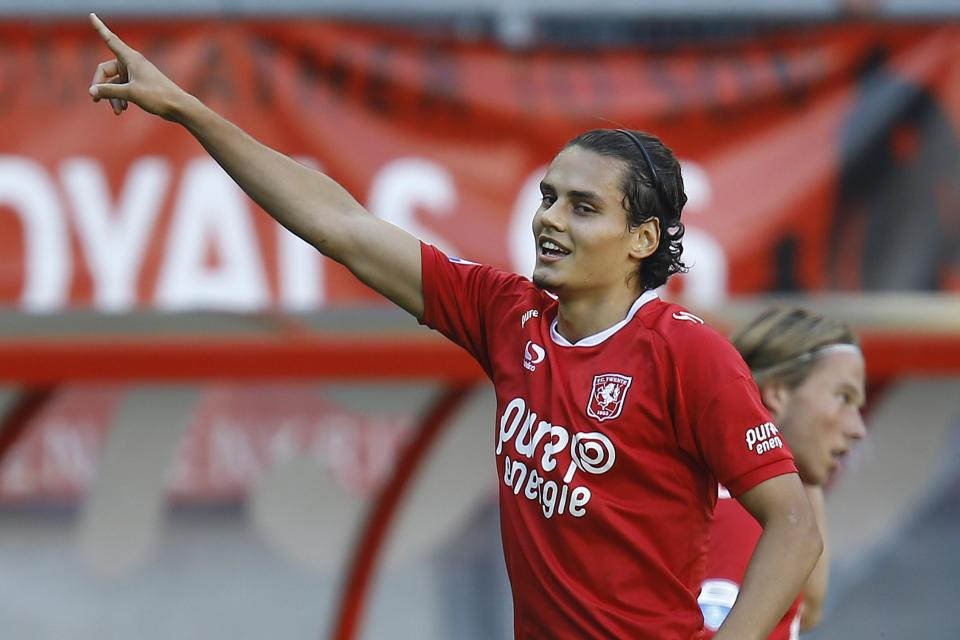 But Unal, who joined City nearly two years ago for a fee of around £2million, does not meet strict Home Office guidelines which are aimed at preventing non-EU players from flooding English leagues.

He said: “Because I have not played at least 70 percent of the country games in the last two years, I do not get any work permit in England.”

Unal actually only has to play 60 per cent of Turkey’s games to qualify for a permit, as it depends on a country’s Fifa ranking, but he still does not meet the criteria.