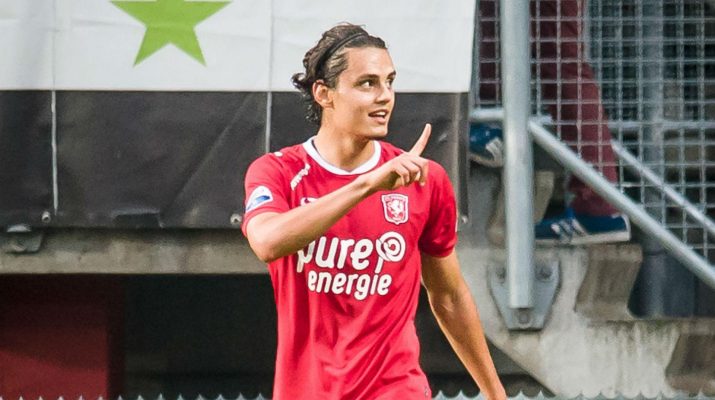 The 20-year-old striker made a €15 million switch to the Yellow Submarine last week, but Manchester City have ensured a return to England is possible

Manchester City made sure a €25 million buy-back option was included in their deal to sell Enes Unal to Villlarreal, the striker’s agent says, adding that Monaco and a team from Germany were interested.

The Turkey international joined City in 2015 from Bursaspor before loan spells at Genk and NAC Breda before impressing thoroughly in the Eredivisie with Twente.

His 18 goals in 32 games for the Enschede team saw many teams linked with Unal, but it was Villarreal who landed him in a €15m move.

Unal’s agent, Batur Altiparmak, revealed that City did not want to sell the striker but compromised to ensure he can continue his development.

“I can’t give the names of the teams that were interested in Enes Unal,” Altiparmak told beIN Sports.

“We wanted Enes to play for Villarreal because they have been playing in 4-4-2 formation for a long time. And apart from Barcelona and Real Madrid, they’re used to having possession against every team. That’s why we decided that Villarreal was the best fit and the team from Germany was very sad about it. They really wanted to sign Enes.

“Manchester City didn’t interfere with our process. They just wanted us to keep them posted. At first, they wanted to loan Enes out again but we told them that teams eager to loan players are not usually very strong and often have financial difficulties. City agreed but told us: ‘We are a big club and we will only sell Enes if we have a buy back option. We can sell him for €15m and buy back for €25m’.

“Villarreal didn’t want to sign him on loan and neither did Monaco. Well, so much for keeping teams’ names out then. I’ve just let one slip. The French league is more complicated. There was a risk there for Enes.”